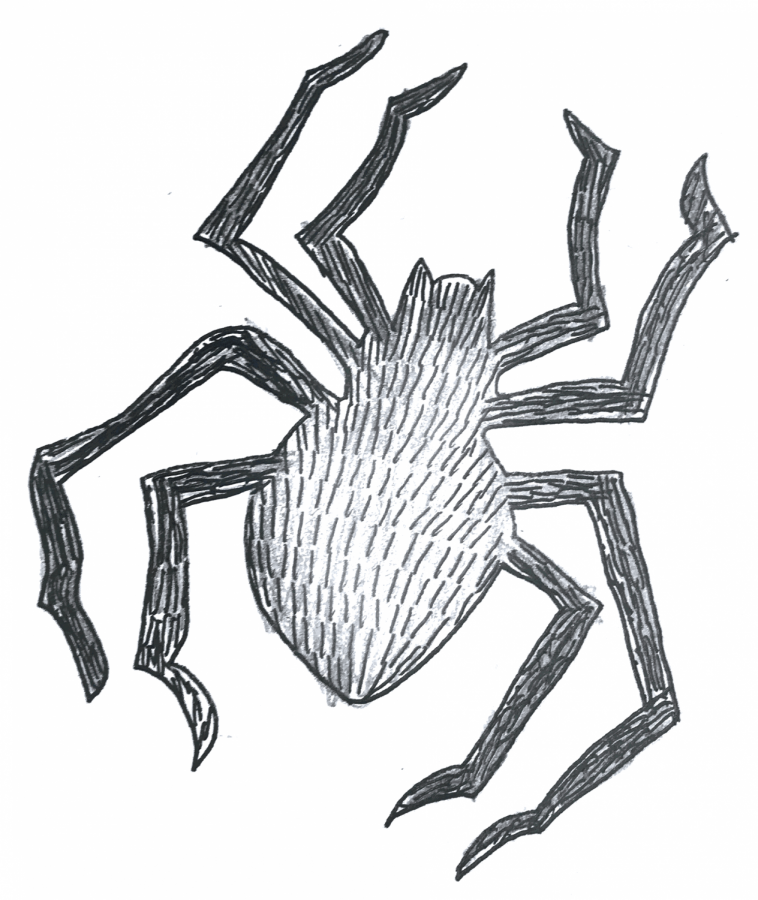 Last month, Owen Charles ‘21 earned national recognition as he was presented with an award for his contributions to the art and practice of storytelling at the 36th Annual National Association of Black Storytellers Festival and Conference in Raleigh-Durham, NC.

“There are people nominated from all over the country, and he won,” said Kucha Brownlee, Charles’ storytelling coach since 2014. “We were very excited. It is very exciting to see other people say, yes, this person definitely deserves this award.”

The award was a culmination of years of support from Charles’s family and community as well as many hours of practice.

“They presented me the award and I did some ‘thank yous’ and I was really thankful and I still am,” said Charles.

Charles was first drawn to the art of storytelling at the age of nine, during a visit to the library with his mother where a group of black storytellers were performing.

“I thought it was really interesting and there were a lot of kids going up and performing. I asked my mom if I could try,” said Charles.

Storytelling provided an avenue for growth that Charles embraced from his first storytelling experience.

“I was really shy and wanted to try something new to get out of my comfort zone,” said Charles. “I’ve been doing it ever since.”

“One of the things I liked so much about this opportunity for Owen was that it was an area that I had no exposure to and no experience in,” said Mann-Charles. “He expressed an interest and he had a knack for it, so I was really happy to support him.”

She has seen Charles transform from a shy and soft spoken nine-year-old child into an award winning storyteller who projects his voice and commands the stage.

“I was so thrilled that he wanted to participate, because even now he can be shy, and this is a way to help get him out of that space and into an area where he’s confident and comfortable,” said Mann-Charles.

Because of his passion for storytelling, Charles has become confident enough to compete against more experienced performers, and do so successfully.

Charles has earned recognition for his work in part because he is able to bring individuality and personality to the characters in his performances.

“That’s one of the things that’s so nice about storytelling versus making a presentation. You really should be putting things in you own words and using your own experience,” said Mann-Charles.

Charles has a particular affinity to the stories of Anansi, the mischievous spider and protagonist of many popular African folk tales.

“I felt very comfortable with the character and I feel like I can relate to him because he’s sort of a trickster and he seemed like a fun character,” Charles said.

It has taken years of practice for Charles to become the accomplished storyteller he is today. He works to improve his craft by meeting with his coaches monthly and performing in his community.

Charles hopes to expand his skills through writing stories of his own. He has written a story about the great migration of black families from the rural south, seeking work and a better life. His story focuses on how his grandfather came to Madison, Wisconsin and how he came to Chicago.

Charles’s coaches, who work with him on a monthly basis, have seen him develop over the years.

“Owen has been with us since he was in grammar school. We have seen him blossom into a person who can take over the stage,” said Brownlee. “The awards are not as important as doing storytelling and bringing others into the fold. It is an art form that we do not want to die.”

At age 15, Charles is already contributing to the preservation of the storytelling traditions in his community.

“Now that he is older and more accomplished, he helps coach the younger children,” said Brownlee. “Owen is a fine storyteller and he is not only a storyteller, but he is a story lover and a story teacher. I should say he is a story coach. He helps young people find their legs.”

The benefits of learning the art of storytelling have extended beyond the performance space.

“It’s something that really helps me practice speech skills and it’s good oratory practice. That’s helped me in a lot in school,” said Charles.

An activity that was initially an opportunity for Charles to broaden his horizons and overcome his timidity has become an art for which he has great passion and aptitude. Through performing, writing, and coaching, Charles instills this same passion among the future generation of storytellers.