The alt-right is not alright 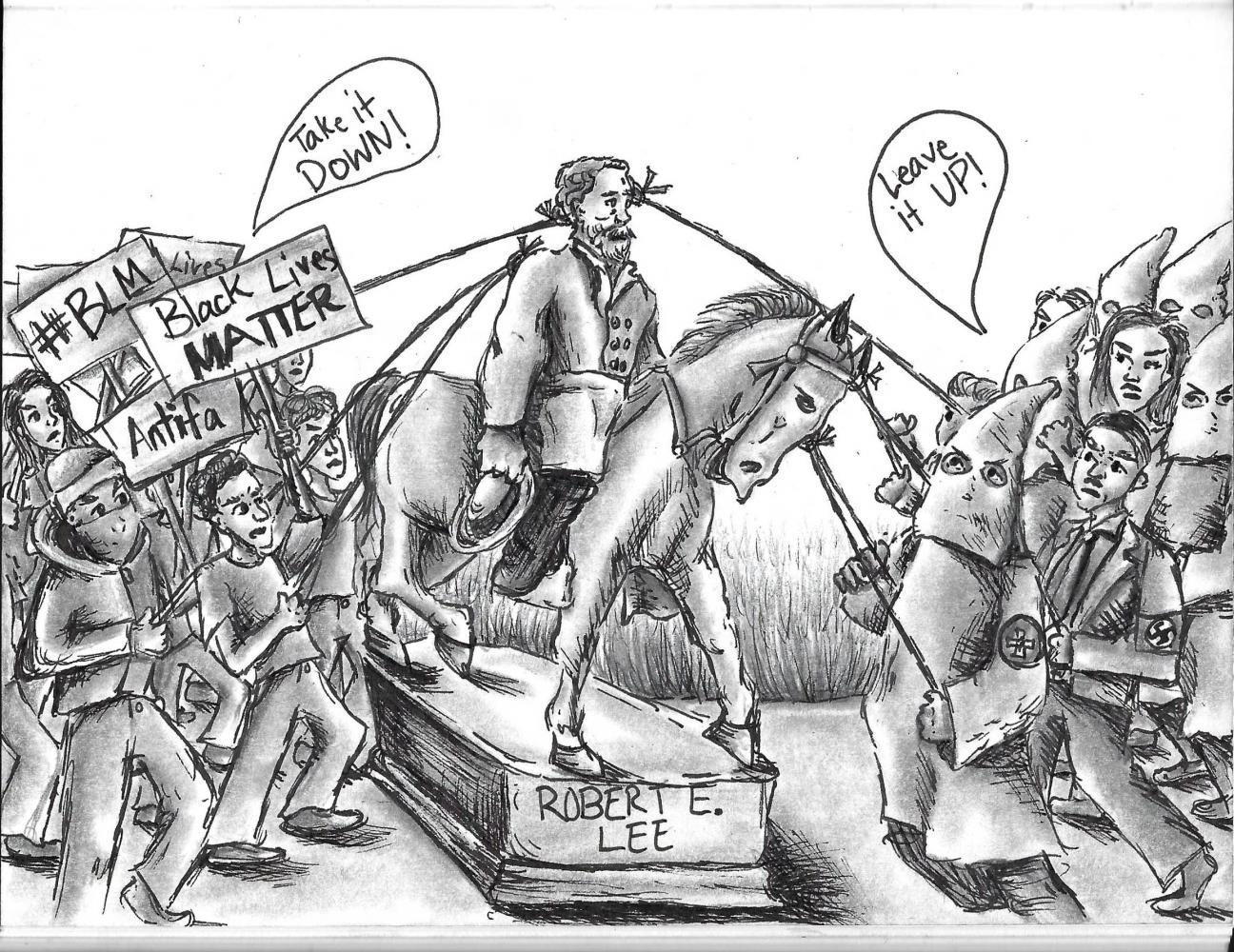 In the past few weeks, I have heard groups like neo-nazis, white supremacists and the other scum of the Earth self proclaim themselves as right wing. The media only adds to this narrative by continuing to label hate groups as conservative or on the right.

As an American and as a conservative I can tell you that the views held by neo nazis and white supremacists simply and utterly disgust me. These hate groups are not conservative nor are they on the right. They are just bigots that have no place in American society and politics.

Perhaps the most fundamental and defining principle of American conservatism is the idea of individual liberty and freedom. This means every individual is made equal under God and possesses the rights to life, liberty and property. The neo-nazis and white supremacists do not respect these beliefs because their cancerous ideology is rooted in the idea in the superiority of the white race and inferiority of others.

The American conservative and right wing movement is based in a belief in God. More so than a belief in one specific deity, it is about having a set of morals and virtues such as fairness, community, duty, and justice. This set of beliefs is not held by these hate groups, who clearly have no want to be kind to their fellow man, try to build up communities or have any sense of duty to others.

One might argue that members of hate groups might support policies set out by conservatives, so conservatives are guilty by association, the most notable example being immigration reform. That could not be more false. While it is correct that many white supremacists and conservatives support a tougher stance on immigration, it is for different reasons.

A white supremacist would want a tougher vetting process for new immigrants based solely upon nativist sentiment and a belief in the inferiority of another race or culture. Conservatives, on the other hand, would support a more rigorous vetting process based not upon racism or nativism, but based upon a belief in a stable society and law and order that must be upheld.

It is clear that hate groups are not right-wing nor conservative. I would like to personally urge that the liberal media and politicians stop framing the alt-right and the hate groups that associate with it as right wing for political benefit. It is damaging to free public discourse and only encourages political violence.