OUR VIEW: PDA should be a privately done activity 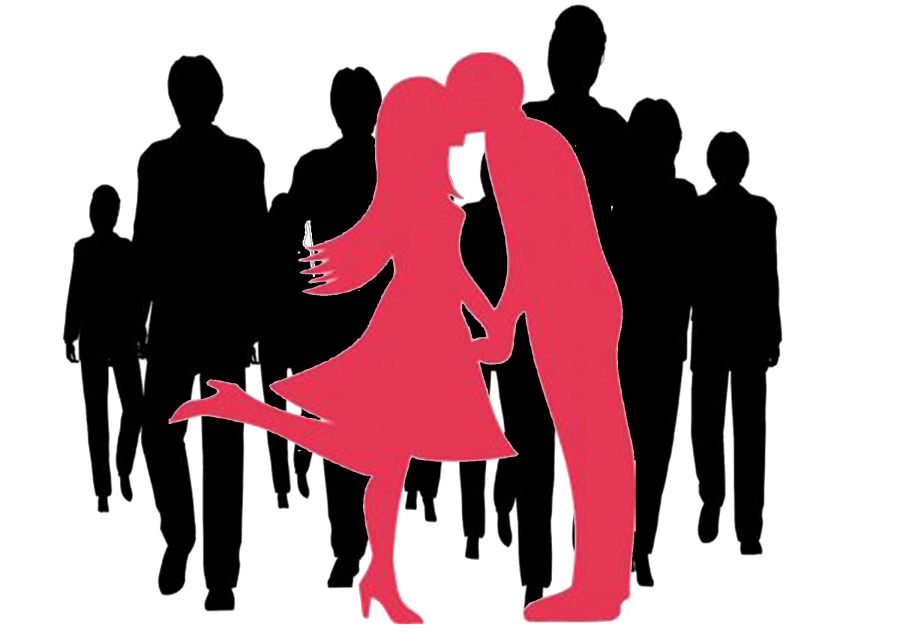 Walk down any hallway during Ac Lab and you’ll see Jones students using the allotted time in three different ways: working on homework, extending their nap time, or indignifying themselves with public displays of affection. Lately, there are enough people participating in public displays of affection that if we gathered them all together for a march against state budget cuts, we would block traffic on State Street. Luckily, those couples aren’t causing such a large inconvenience, instead they’re just blocking our hallways.

For anyone unfamiliar with the phrase Public Displays of Affection, you have probably participated in too many of them. Maybe you’re more familiar with hearing its acronym PDA., which when used is usually preceded by “stop” and succeeded by “get a room,” as well it should be. Affection should be kept to private rooms and the occasional empty streets in the rain; it should not be around people. Affection should be a Privately Done Activity. If you want an audience, go sit in the park; we hear the pigeons are attentive.

What makes Jones PDA more than just Perfectly Distractingly Annoying is the fact that Jones couples seem to have particular confusion about the difference between a bedroom and the hallway. We aren’t saying that couples shouldn’t be affectionate towards each other, but “affection” is a vast understatement of what Jones couples do in the company of others. They think the hallway is a great place for the type of affection that could have them reaching for a stick to pee on.

We never thought it’d be necessary, what with Jones students being the “best and the brightest” in the city, but Jones clearly need to learn the boundaries of what is appropriate for a hallway. The School Code of Conduct is so full of rules and regulations as to how students act, we might as well add another one restricting certain levels of PDA; instead of at least two inches above the knee, let’s do two inches between the bodies. PDA is much more distracting to students than a few extra finger lengths of skin.

But no one wants to get to the point where administration is involved so let’s get to the root of the problem. Since no logical human being would want to romantically bond with their partners in the dusty hallways of the Jones Ac Lab, the only other motivation for PDA during that time would be need for attention. But news flash we all have something better to do during Ac Lab. No one has time to give Jones couple’s attention. Ac Lab is for productivity, no not than fertile kind. If you really desperately want it, go to our generation’s fallback and celebrate some random anniversary with a picture of you two kissing. Solve those attention problems before administration comes and gives you far more attention than you want.

We have a question for couples: why is the dusty, crowded Jones hallway the best place for you to get intimate with your crush? Get a room, preferably one not located at 700 South State in front of a million crowds. Another possible option is to practice that thing you learned when you were potty trained and exhibit some self-control. Let’s celebrate love somewhere besides the hallway where everyone is forced to witness it whether they like it or not. That’d be Pretty Darn Awesome.