No Chance for Chance 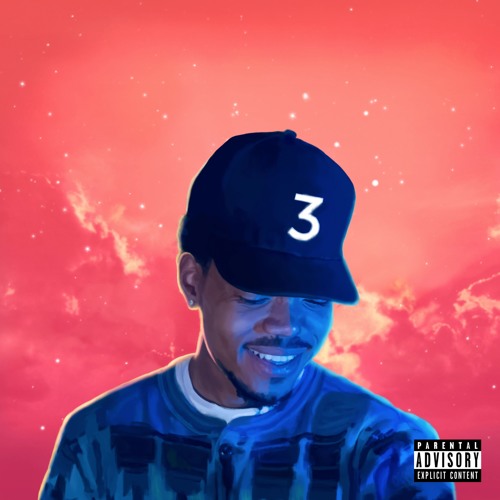 “I like Chance but Jones Homecomings I do not. Jones always finds a way to screw it up.” 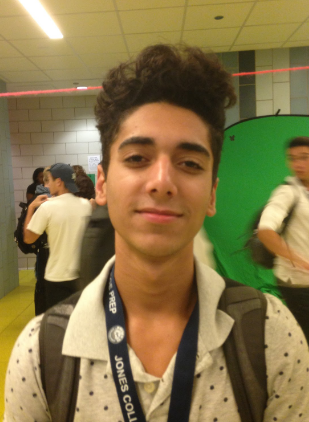 “Jones tries so hard to back to the early days of having Chance and people think that is the only reason Jones is a big school, and I 100% disagree. Therefore the idea is not good.”

“He went to Jones so that will be cool to honor him by making him our theme. It is better than the other choices.” 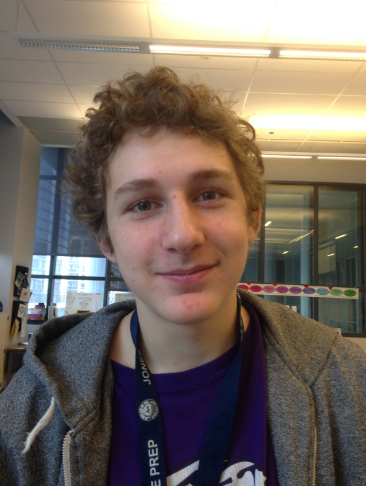 “I think it’s a little weird… I don’t like it really. I know he went to school here but it won’t really end up well.” 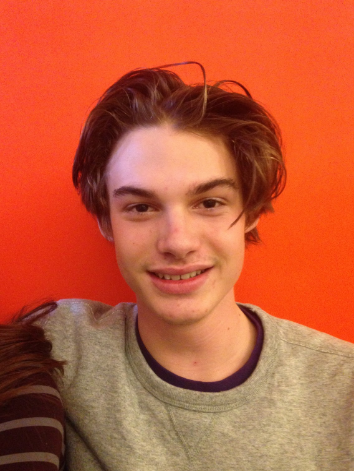 “I’m not really sure how it is going to play out as a theme. It’s just an album… I’m confused on how it is a theme. I like it, don’t get me wrong, but I don’t know how it will work out at all.” 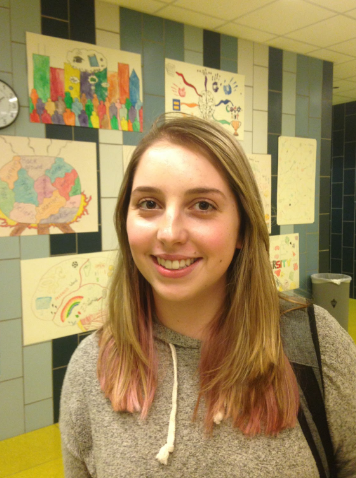 “I think it will be interesting if we can do it right, but if people can’t figure out costumes, I think it’s just going to look bad.”

“I honestly don’t care what the theme is because I feel like the theme doesn’t really make the experience. Last year there was a theme and I don’t feel like it affected anything.” 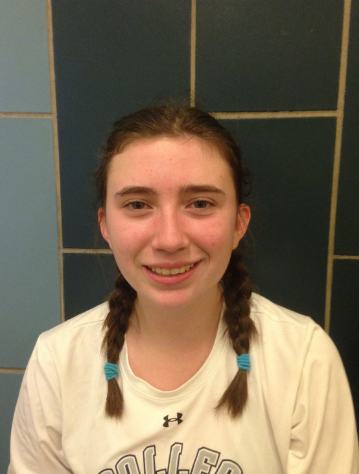 “I think it could have been better. I don’t think there is anything you can do with that theme, because what are you supposed to do? Wear a bunch of threes and dress up as crayons?”

“I think it’s really basic. Yeah, Chance went to our school and the hype is there, but I feel like it takes away from how amazing of an artist he is.” 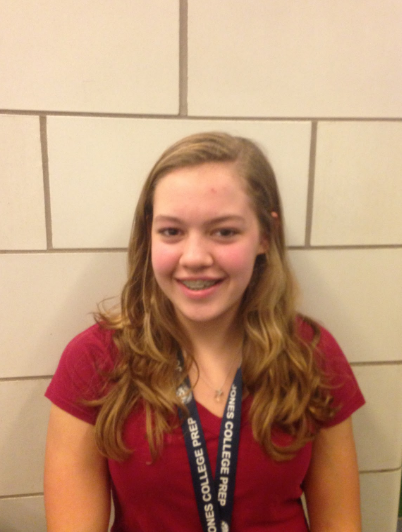 “I think it’s cool since he went to Jones. I’m not really sure how to dress up for that, but I think it’s a cool idea.”