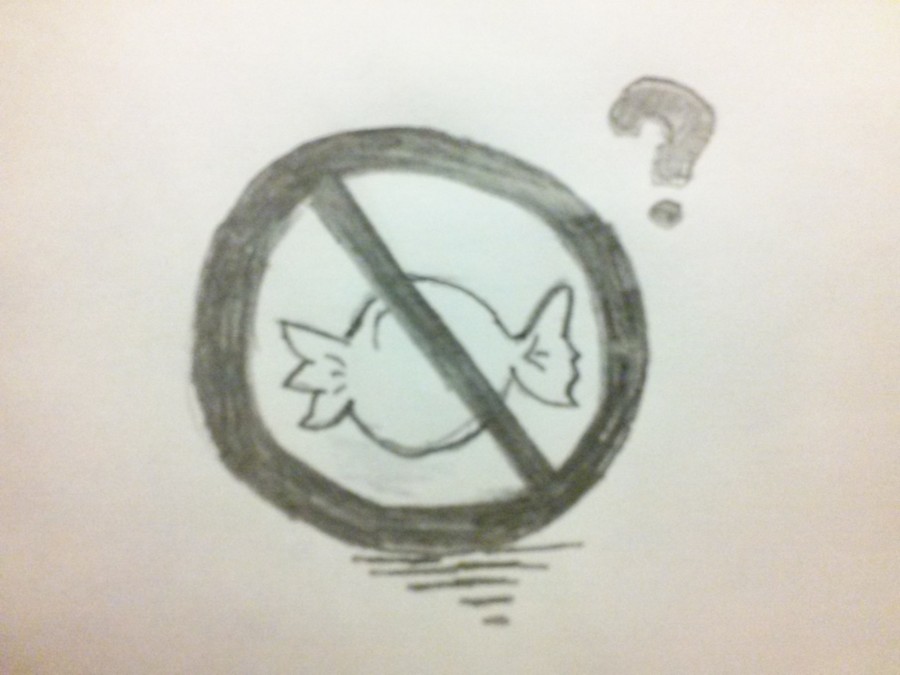 The new CPS Healthy and Snack Beverage Policy is enacting a one year audit of almost all of our precious, vital junk food that is badly needed by hardworking students all over the city. Clubs, trips to the France, and organizations have seemed to have fallen flat without the necessary funding and are stuck in a rut. However,  adversity always seems to bring out the best out of all of us. As I peruse the halls of Jones, I can’t say the food policy has affected us at all.

Some of the most ingenious ways of bypassing the policy seems to have been done by those foreign trekkers themselves. The group of students headed to the Galapagos Islands have cleverly sold coffee, but in the form of beans in a bag (in various flavors, too). While no longer in progress, students who were participating in the China trip were planning to host Xbox days. Only groups that have depended on the sale of candy, soft drinks, and muffins for a long time like the music department seem to be having troubles adjusting.

Students themselves have proved to bend and not break with the wind. Throughout finals week, the only other thing I saw other than students constantly discussing grades and refreshing parent portal and mulling over notes, were boxes of Cheerios, crackers, and other goods brought from home. Throughout the school year, upperclassmen freely left the building to go to Potbellies or 7-eleven with money from home or their jobs to buy subs and soda, which they then bring back to school. Walking to those shops can be even treated as a form of exercise that gives us fresh air. As far as I can tell, the goal of the new CPS policy, to encourage more healthier eating habits, neglects the reality of the student stomach.  My younger brother, who also goes to a CPS elementary school, steals Oreo’s and Cheetos every morning before leaving for school, and I can’t help but sympathize with him. When the students need food that isn’t offered by the institution, they will find ways to get them and adapt. The small portions they give out during lunches, especially after the notorious lunch lines, don’t help either. The vending machines were also likely to have been a solid source of students giving back money to the schools. They also fed track and other athletes on their way home from meets, helping them perform and place better in competitions. CPS seems to have bit the hand that fed them. If they bring the machines back, but with healthier and tastier options, they can satisfy their own goals, and our appetites.

Despite all this, it is important to remember that the audit has only been approved of lasting for a year. It can be continued or discontinued for the 2015-2016 school year. Until then, keep bringing those Cheerios.