No One Knows The Benchwarmer 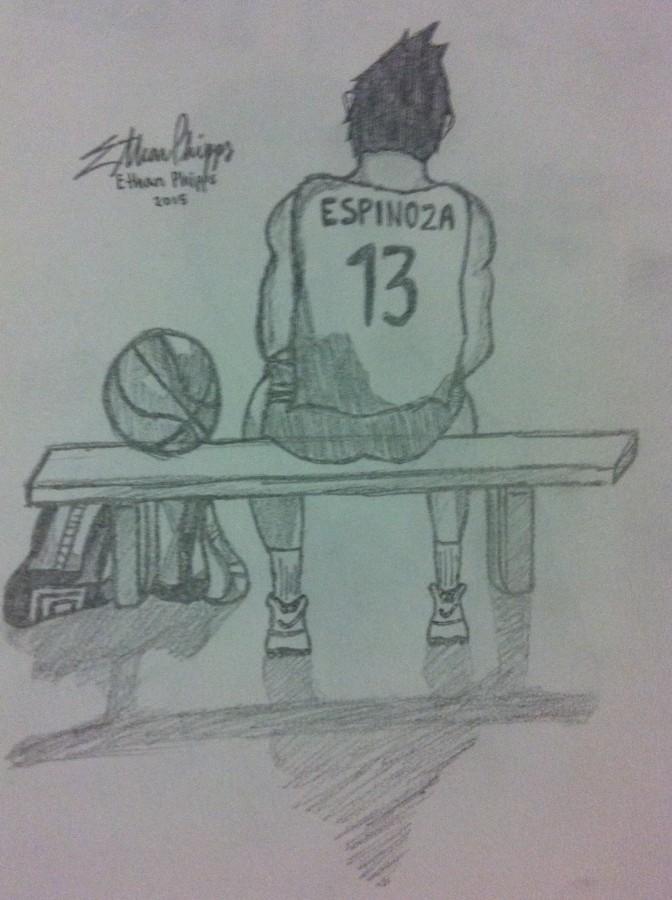 After many rigorous practice days and workouts, a few minutes in a game would be the typical reward. However, during my JV basketball season, I averaged less than three minutes per game with countless games where I didn’t get to step on the court.

Every team has their bench unit, but very few teams use those players. Being a part of the Jones’ JV basketball team was an honor, but getting no minutes in games crushed my hopes. Some bench players spend their free time practicing to earn a few minutes in a game, but when the game comes, less than five minutes are given. It’s like all the time spent trying to get better is just a waste.

I remember one specific game, where all my friends came and anticipated me entering the game. They would shout, “Put in Cristian!” but my coach had no intentions. I walked into the locker room, with no sweat, hoping that I would play the next game.

Not only were my friends the ones that came to my games, but my family members also attended.  I would make eye contact with my parents from the bench, and I could see their frustration with me not entering the game. I guess they’re not used to it since I’m the starting midfielder on the Varsity Soccer team. But when I did enter the game in the last few minutes, they were thrilled.

I’m not the only one that is no longer in the team due to few minutes earned, but the team should learn to use the talent they have on the bench. Sometimes, the starters aren’t always on the top of their game, and that’s why there are bench players. And who knows. The bench player can sometimes be a huge factor in deciding the result of the game. However, if they don’t get the minutes to show what they can do, no one will ever know.