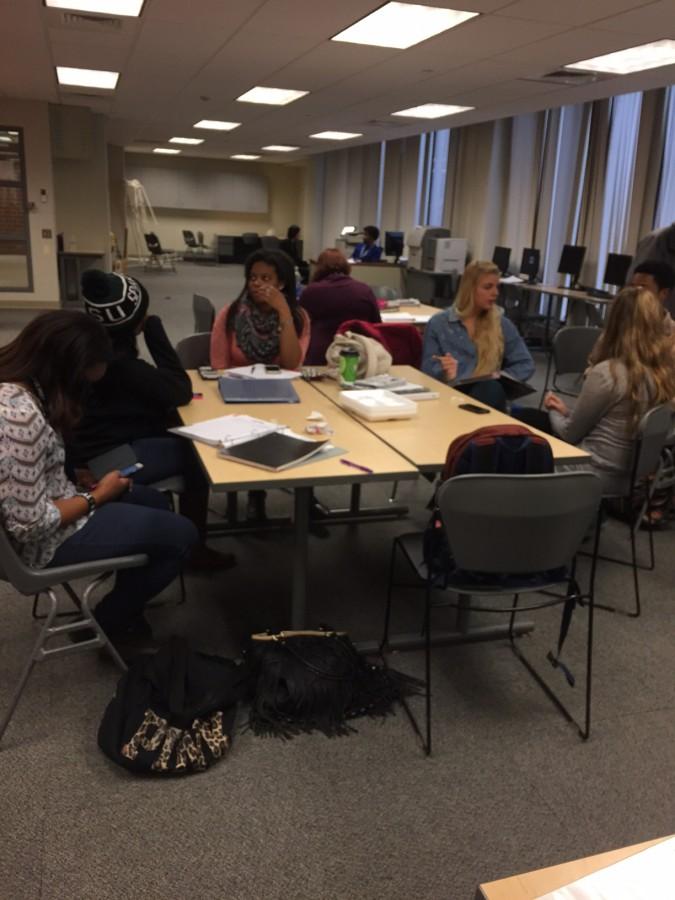 If a casual observer were to walk through the Jones hallways, they may describe the demographic makeup as “diverse.”  As I reflect on three and a half years of high school, however, I question whether the Jones community truly is diverse.  When I say diverse, I do not mean simply being in a classroom with students from a wide variety of cultural backgrounds, which Jones definitely has.  Instead, I believe a true diverse environment encourages people to become both engaged and educated on cultures’ beliefs, activities, and interests.

Sure, Jones has many cultural clubs such as the Association of Latin American Students (A.L.A.S), the Black Student Union, French Club, Japanese Cultural Club, Jewish Club, and many others.  These clubs, however, are rarely successful in involving other non-member students.  The only consistent event that I can think of in which these clubs interact with the rest of the student body is pep rally.  During pep rally in previous years, some of these clubs put on a performance that embraces a cultural aspect of the club.  Nonetheless, I do not think this is enough.

“We’re trying to educate Jones about the Latino culture to break the stereotypes and bring this idea of awareness,” said Sonia Hernandez ‘15, a member of A.L.A.S.  Hernandez said that the club does not want to force Latino issues upon uninterested students.  Instead, the club makes it so that people “have to see it and can no longer ignore the issue”.  For example, A.L.A.S. hung up posters of the 43 missing students from Mexico and exhibited 43 candles for these students.  With it being virtually impossible to not see these posters and visuals, it is necessary for students to take action by reaching out to A.L.A.S. members and asking questions about the missing students.  An initiative by students reaching out to knowledgeable people about cultural issues is something every Jones student can do more often.  Those inquiring about other cultural issues should be embraced not shunned.

In sum, it seems as if the Jones student body does not take advantage of the diversity that exists in our school.  Of course, it would be impractical for the administration and teachers to force students to branch out more.  Rather, students need to be the ones to promote and expand the diversity our school has.  As Jones grows, I highly encourage Jones students to branch out and go to some of these culturally-rich clubs’ meetings, ask classmates about their cultural beliefs, and, if you are in a club, consider getting other students involved or ways to educate others about your clubs’ beliefs.  After all, one of the principles that an ideal Jones student holds is to be “culturally aware”: a principle that most Jones students do not consistently embrace.